After serving six years in the United States Navy as a naval engineer, she went on to attend Cuyamaca College where she focused on paralegal studies and then transferred to the University of San Diego where she received her bachelor’s degree in Communication and was an active member of the student veteran’s organization, school newspaper, Lambda Pi Eta- an honor society of the National Communication Association and Phi Alpha Delta- an international pre-law/law fraternity.

During her undergrad, she interned for a major media outlet in Philadelphia and Washington D.C. where several of her articles were published covering the protest and riots at the Democratic National Convention and the Presidential Inauguration in 2016-2017. She is very happy to be a part of the Slate Law Group Team. 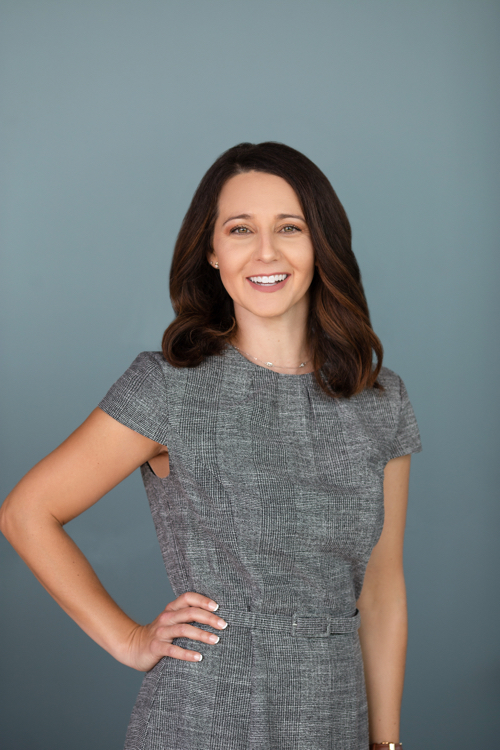 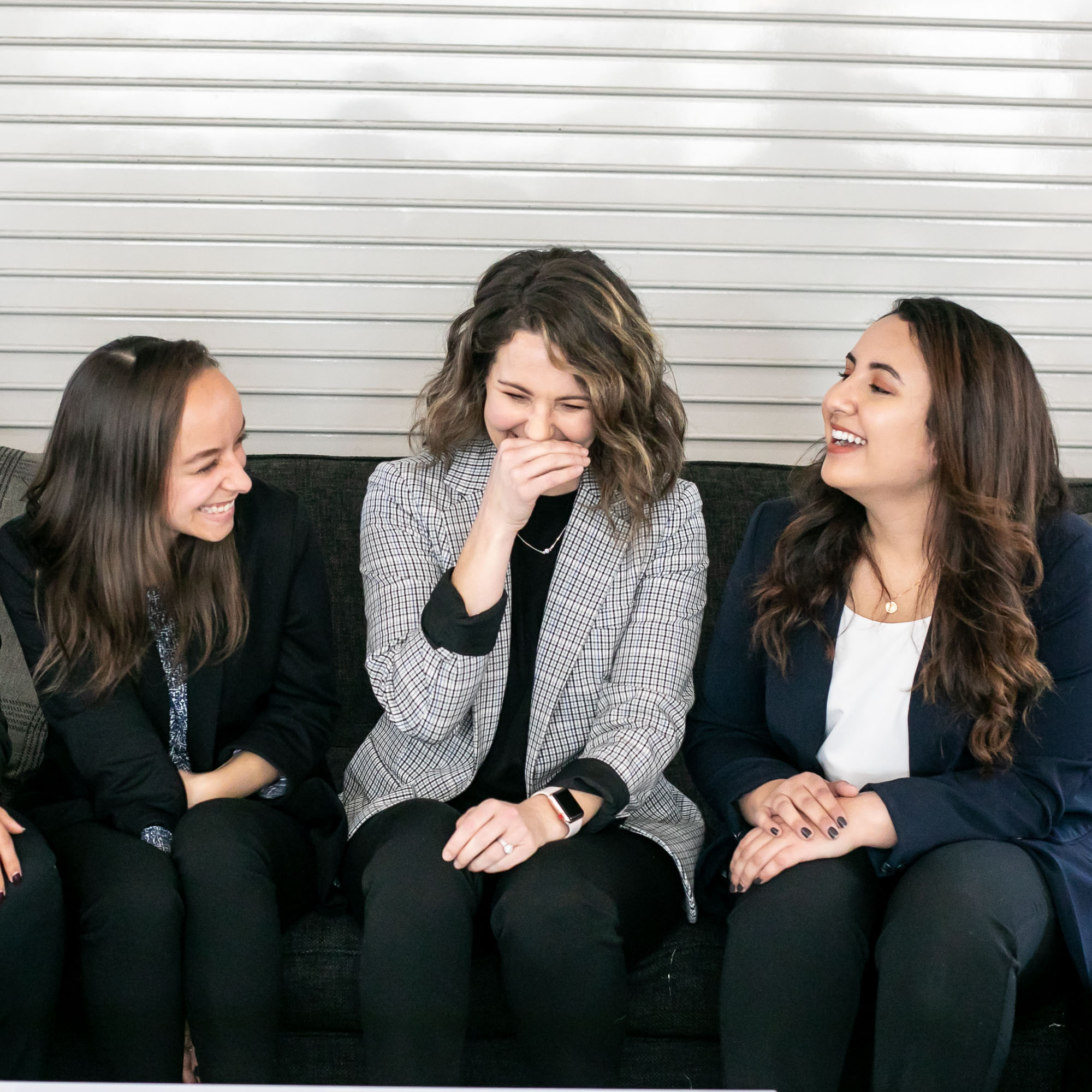 Confessions of a Working Mom 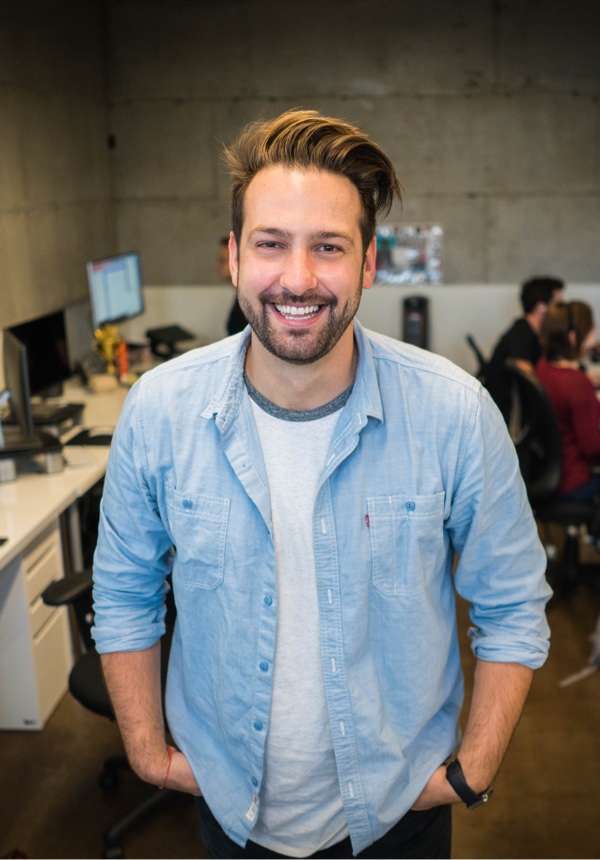 Why Should You Hire a Business Attorney?