Originally from Boise, Idaho, Hannah moved to California in 2015 to attend the University of Southern California where she graduated Cum Laude with a Bachelor's in Political Science. Before transferring to USC, Hannah spent a year at New York University’s Tisch School of the Arts pursuing a career in musical theatre. She is currently a third-year student at the University of San Diego School of Law, where she holds the position of Vice President of External Events for the Tax Law Society and previously served as President of the Sports and Entertainment Law Society. With a background in taxation, Hannah is interested in coming up with corporate solutions that make sense strategically and financially. She’s excited to have the opportunity to work with the team at Slate Law Group to help others grow their businesses. She aspires to one day work as a corporate attorney in the entertainment sector. When she’s not working or studying, she is chasing around her two-year-old French Bulldog named Hank! 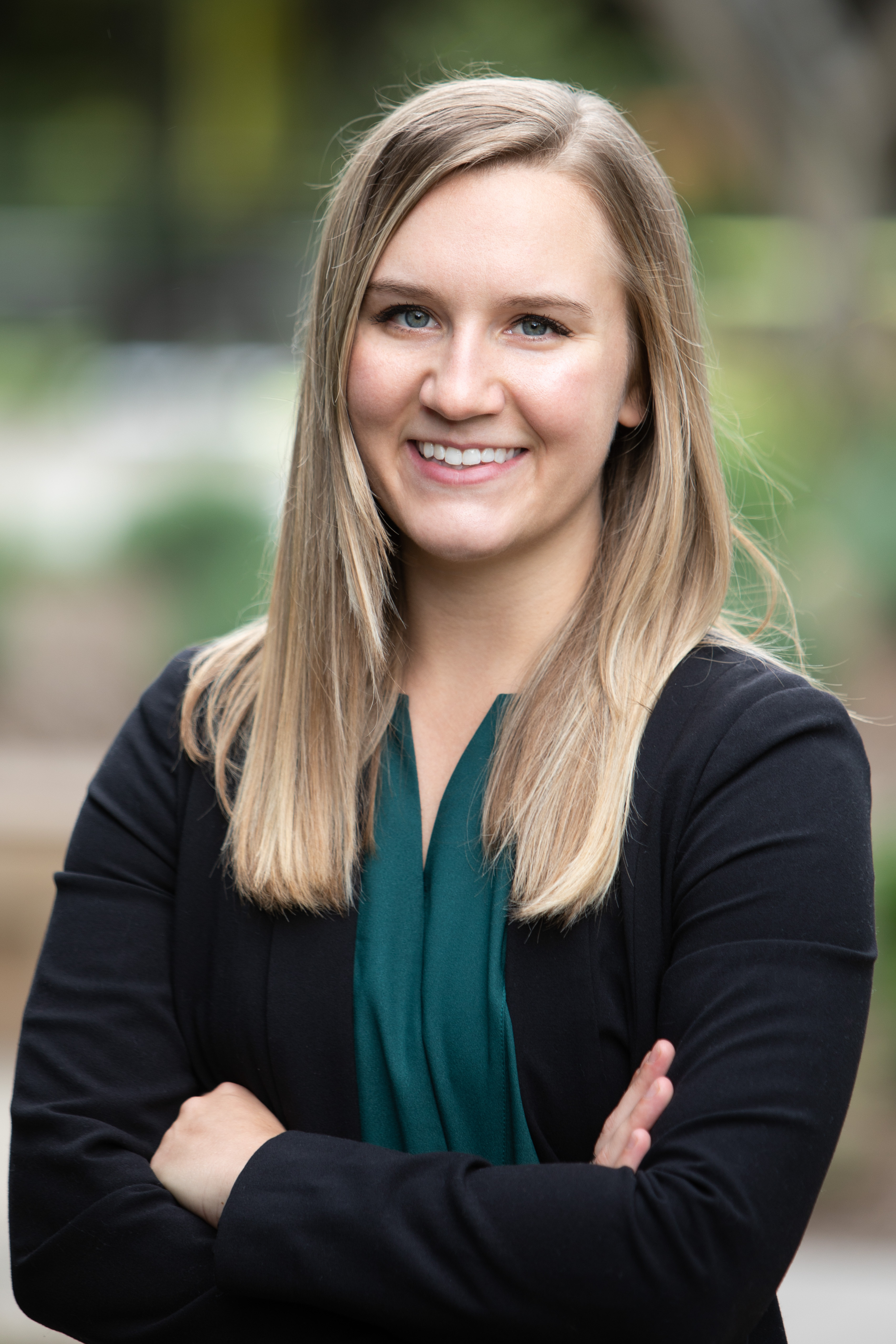