Collin Cresap is a recent Graduate of California Western School of Law. He joined California Western School of Law on a merit scholarship and has received numerous achievements for his academic excellence. During law school, he interned at a civil law firm for nearly a year before starting an internship at Slate Law Group. He recently started working full-time for Slate Law Group and hopes to contribute to the growing success of the firm.

A native San Diegan, he did his undergrad at University of California, San Diego, where he graduated with honors. He graduated with a Bachelor of Science in Psychology with an Area of Concentration in Human Health. During his time at UCSD, he interned at Pacific Research and Treatment Center and participated in many studies focusing on examining the relationships between alcohol use, Post-Traumatic Stress Disorder, and stress responses. Collin become fascinated by the intersection of psychology and the law and decided to pursue a legal career.

He plans on taking the California Bar in February 2021. In his spare time, you can find him playing soccer with friends, trying to play some disc golf with his girlfriend, or heading down to Dog Beach with their Corgi, Taquito. 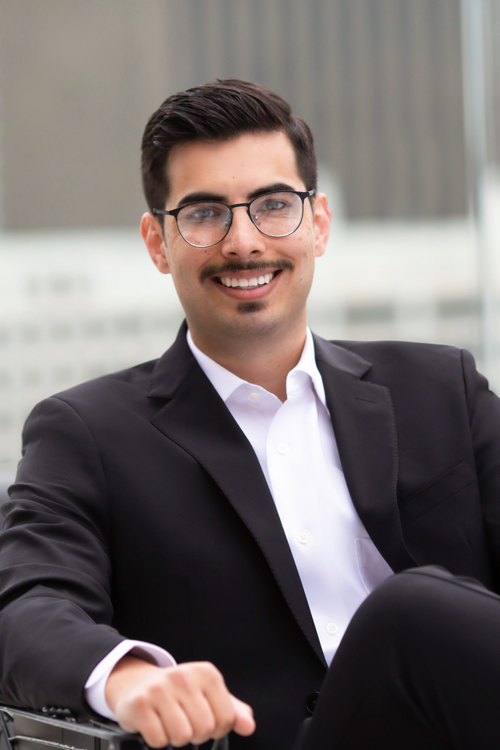 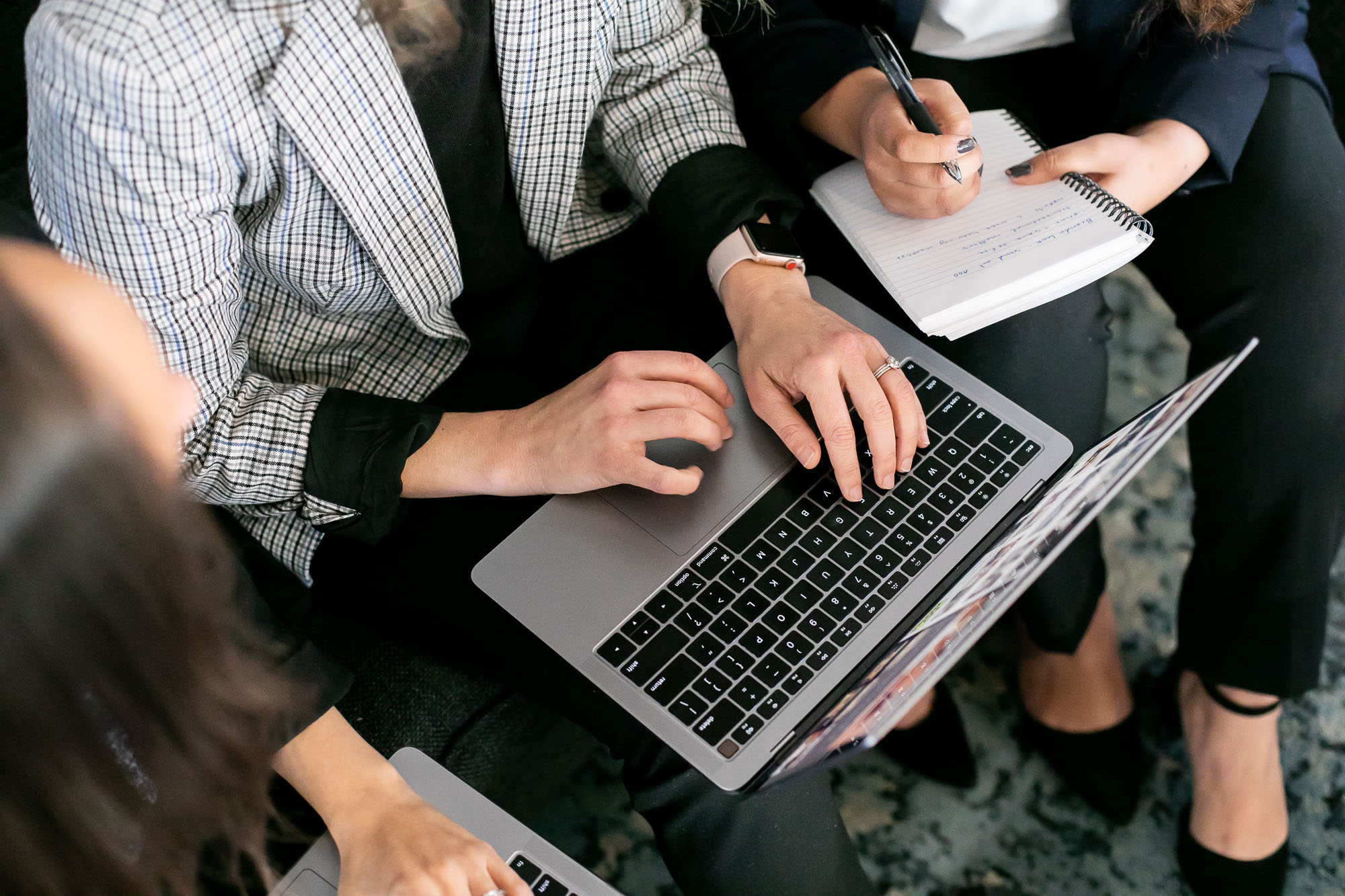 Dissolving a California LLC or Corporation 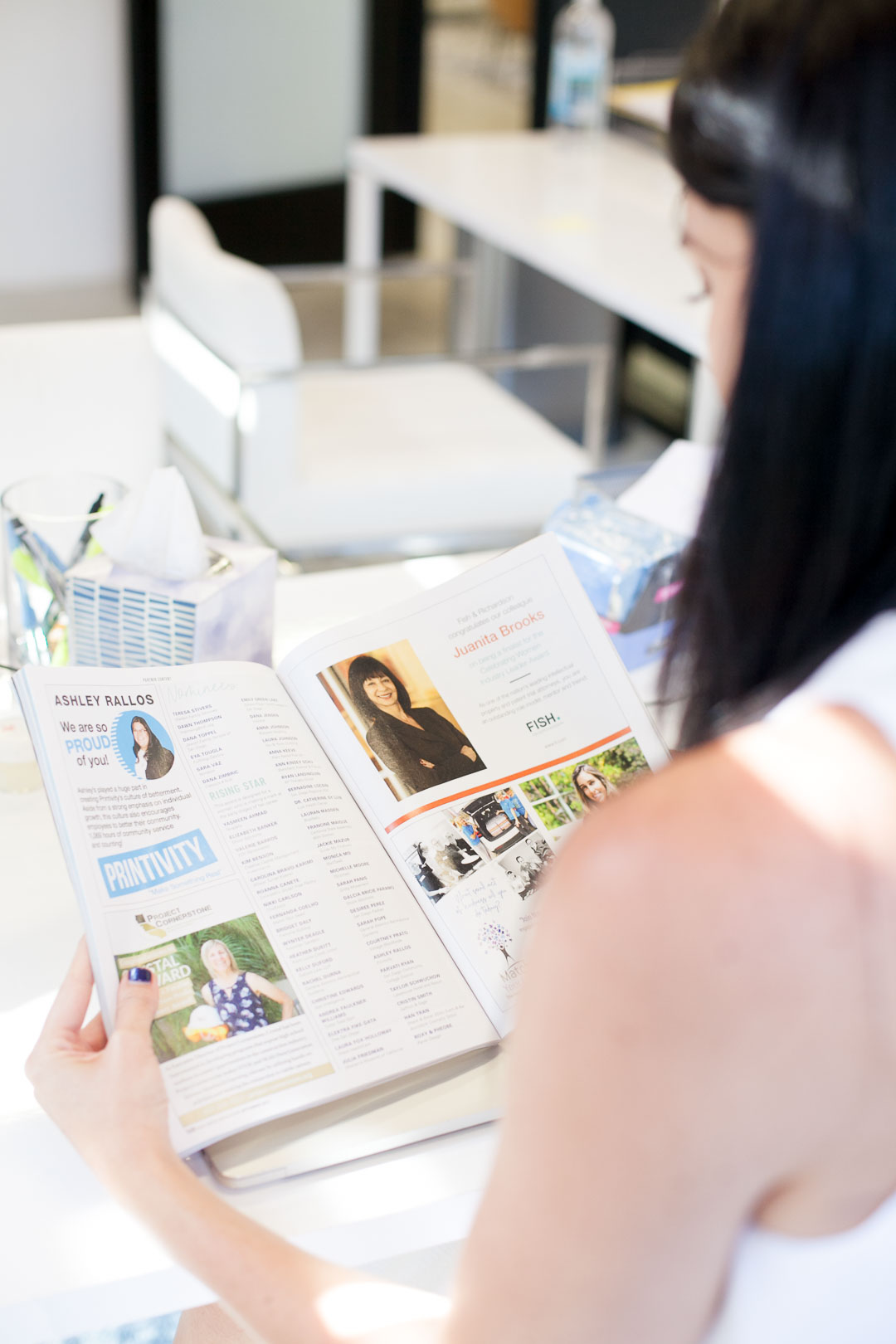 Difference Between a Will and a Trust 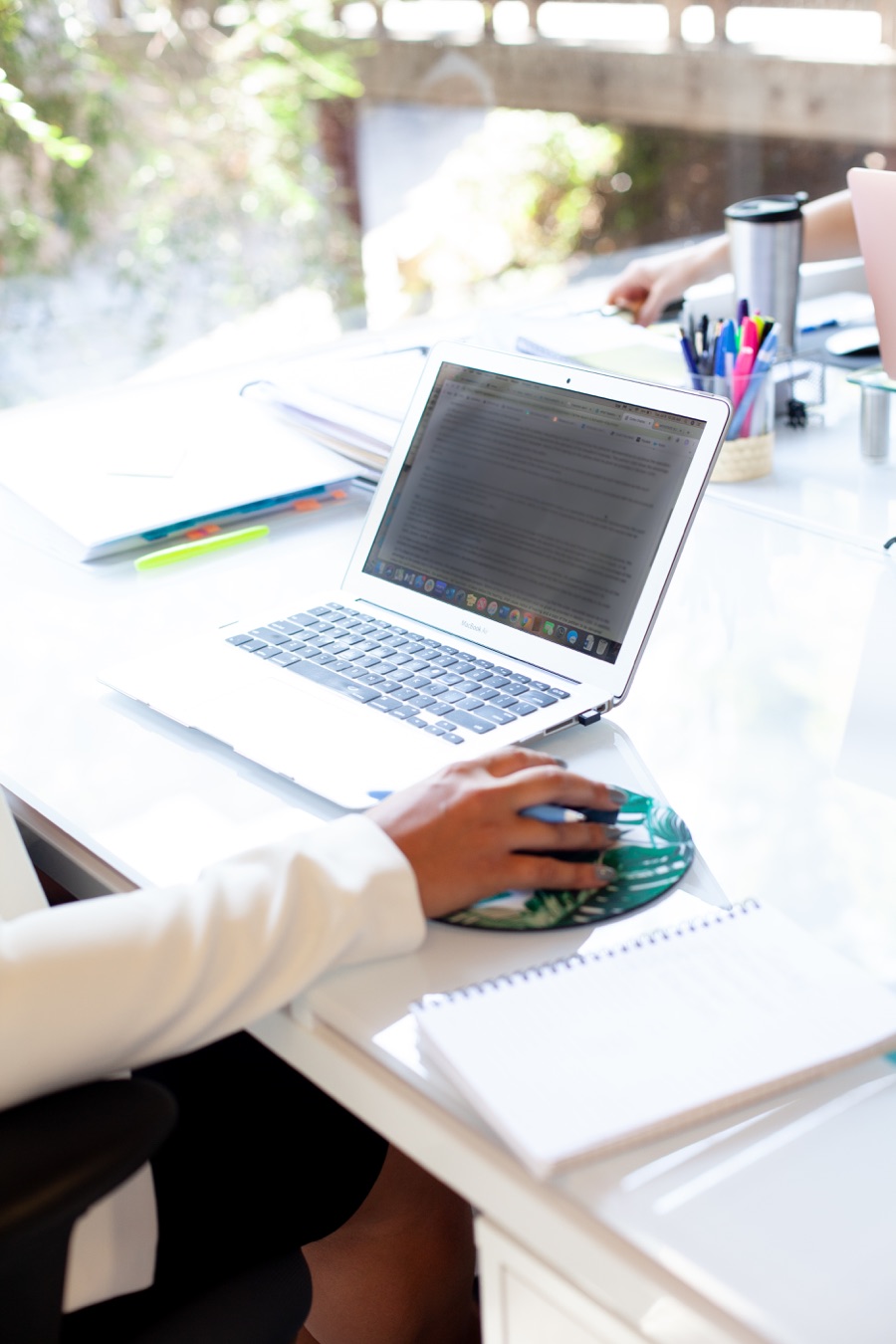