What is the New Labor Law? 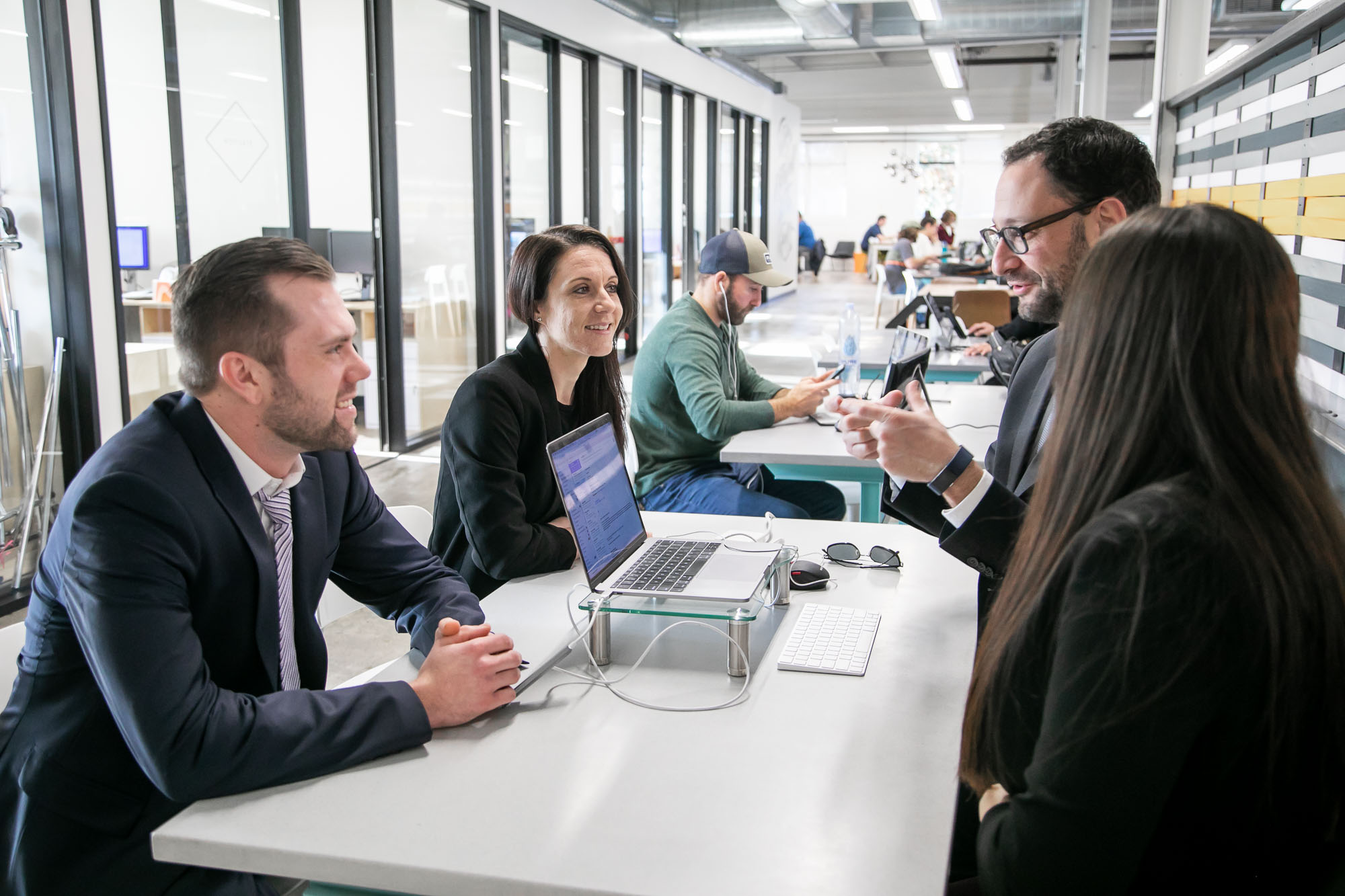 The Supreme Court of California issued a recent opinion that is certain to cause waves in employment and labor law. In the April 30th, 2019 opinion, the court was faced with deciding the appropriate test for determining whether a worker should be classified as an independent contractor or an employee. One reason the classification between employee and independent contractor is so important is because employees enjoy numerous benefits and protections that hirers are not required to provide to independent contractors.

Arguably the most notable portion of the opinion is the court’s decision to adopt what is known in other jurisdictions as the “ABC Test.” The ABC test is used to determine whether “a worker is properly considered [an] independent contractor” or whether they are an employee. Under the ABC test, a worker is presumptively an employee, and hirer can only rebut this presumption by proving the existence of three factors.

What is an ABC Test?

The first factor, factor “A,” examines whether the worker is “free from the control and direction of the hirer in connection with the performance of the work.” A hirer must prove that the worker is not subjected to such control and direction to satisfy this factor. Factor “B” looks to see whether the “worker performs work that is outside the usual course of the hiring entity’s business.”  Therefore, a hirer must demonstrate that the worker is performing services outside the scope of the business. Lastly, factor “C” requires proof that the worker is primarily “engaged in an independently established trade, occupation, or business of the same nature as the work performed for the hiring entity.” Factor “C” requires the hirer to prove the worker has independently engaged in the activities being performed for the hirer.

The court suggested the ABC factors are primarily in place to prevent hirers from evading their legal obligation to employees through intentional misclassification. The court continuously drew attention to the vulnerability and loss of protection employees who are misclassified as independent contractors may face. This concern is evident in the opinion with the court’s emphasis that the all workers are presumed to be employees, unless the hirer can satisfy all three ABC factors.

How Can Labor Laws Impact Workers?

The court had a valid concern about the misclassification of employees. However, the opinion seems to neglect the technological advancements that have contributed to the rise of the “gig” economy, where independent contractors have informal and transient forms of employment with companies such as Uber. Additionally, the recent boom in personal payment methods such as Venmo and The Square have only bolstered the “gig” economy and made it easier for workers to have more autonomy.

The question then becomes whether presumptively classifying all workers as employees will put independent contractors and hirers engaging in the “gig” economy to a screeching halt. It will be interesting to see what happens in the near future and to see the reorganization that will have to take place now that many workers who were classified as independent contractors are now deemed employees.

How Can Labor Laws Impact Employers?

As a general principle, it is crucial that employers stay up to date with new developments in the law. Employers who currently have independent contractors working for them should carefully review their relationship to ensure it complies with the change in the law.