What is Net Neutrality? 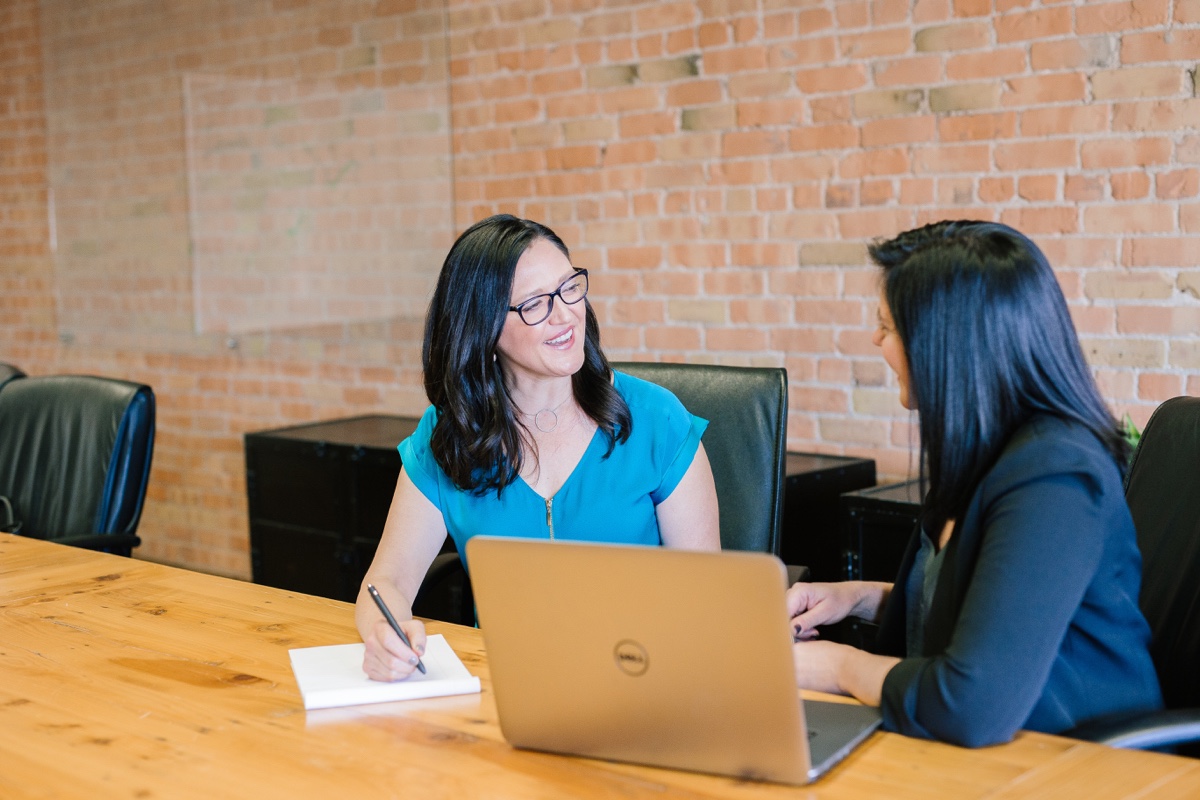 Let’s rewind to the late 1960s and the somewhat disputed birthdate of the Internet. I know this may be difficult for some of us to imagine for several reasons. However, there a few relevant differences that can be demonstrated by this very article.

First, unless I had been published in the local paper or I had personally mailed you a copy, there is no way you would be reading this article. Second, there would be limited means for you to fact check any of the information or find out more about what’s currently happening with what I am going to discuss. Finally, you couldn’t email your friend a link to this blog and the Slate Law team! Thankfully, and with the help of the Internet, all those things are not a concern.

Cut to a few months ago and what became my jumping off point for this post. My little sister recently asked me, “What do you think would happen if you could only Google so many things a day?” At the time, I thought it was a funny joke between us as we were wondering who the original members of New Kids on the Block were. (by the way, without the Internet, you would have to dig pretty deep in the old memory bank for this one). Following this discussion, I found myself evaluating my everyday inquiries and thinking, “Is this worth a ‘Google’?”

What is Net Neutrality?

Today, there is currently no limit on what and how quickly you find information the Internet. However, the recent announcement by the Federal Communications Commission has created a lot of noise about whether that will remain the status quo.

You likely understand the news I’m referring to, but just to recap a little: Net Neutrality is the term used most often in reference to the 2015 Open Internet Order which solidified the neutral grounds for the access we all have to the Internet, including but certainly not limited to, content preferences, broadband speed, and costs.

On December 14, 2017, the Federal Communications Commission (FCC) shut down Net Neutrality and replaced it with the Restore Internet Freedom (RIF) Order. The RIF will restore what the FCC called the “longstanding, bipartisan light-touch regulatory framework that has fostered rapid Internet growth, openness, and freedom for nearly 20 years.”

As you may have predicted, some of those words, “freedom,” “openness,” and “neutrality” carry significant weight in the digital world we live in and a lot of people on both sides have a lot to say. I believe the technological advances over the last 50 years has only heightened the arena for this debate because businesses in every industry, creators of all kind, and just your average Web-surfer use the Internet every day to connect themselves to other parts of the state, country, and world.

Both sides are worried about the implications of this new framework and how/if their relationship with the Internet will be affected. I’m pretty sure no one in my parent’s generation ever imagined that the term “relationship” and “Internet” would be used together!

For me, these new regulations are likely to have a big impact in the career I am about to begin. A lot of the clients we have at Slate Law are entrepreneurs whose relationship with the Internet is a huge part of the business they run. In order to expand the services they offer and the range of client they can serve, the Internet and all its fixins’ are a significant part of their operations. The navigation of the legal channels which might affect these organizations and individuals is one that I need to be ready to take on.

Further, there has been mention about the impact on other rights in the Internet context. For example, how will freedom of speech be impacted by this new framework or how will the new framework affect consumer rights action across the board?

I do not intend to persuade either side here. In fact, I have found recently that a lively debate about this and other topics has done something quite unusual for me: it has REVITALIZED my confidence in my generation. The opinions and insight of my peers has shown me that people of all ages and backgrounds are willing to express their thoughts and more importantly, these same folks are increasing their participation in the legislative process.

You may have heard that millions of comments were submitted to the FCC in both support and against the vote on Net Neutrality. I myself was fortunate to be working with an organization and part of the comments we submitted. Now, you may have also heard the scandal regarding fraudulent comments that were filed and yes, that is a huge knock on either side. But, for me, that doesn’t take away from the inspiration I gained from every commenter who was willing to make their voice heard.

Your parents, and their parents for that matter, may not have even imagined the Internet and from that, we can speculate they might not have imagined people would be fighting over it one day. Again, I’m not asking you to save the Net, but I am asking that you stay aware of what’s going on and keep the dialogue open.

Regardless of which side of the debate you find yourself in, I hope this article serves as a reminder of the information bounty we are privileged to, an appreciation for the people taking the chance on expressing their views, and encouragement to seek more information about what is going on.