What is California’s Assembly Bill 5? 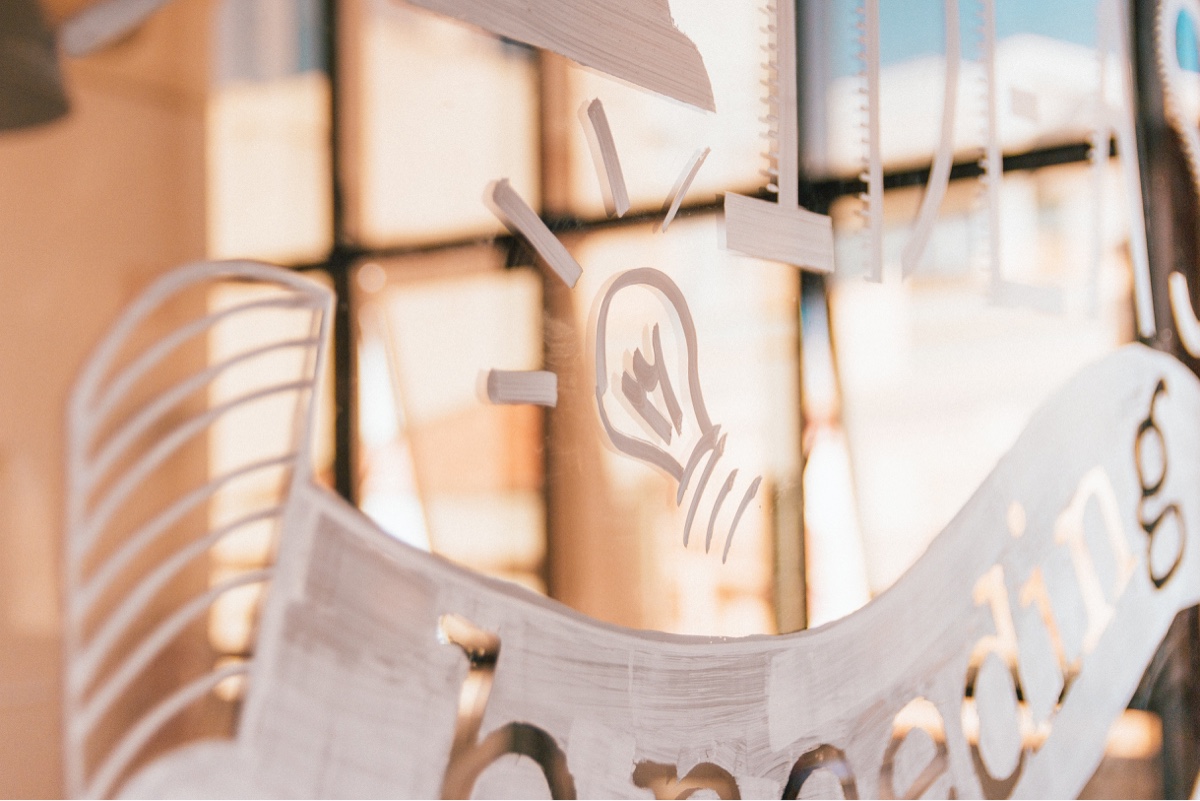 Over the past few weeks, California’s Assembly Bill 5 (“AB 5”) has been making headlines as a controversial bill that will radically change how workers are classified in the State.

The New York Times has even proclaimed that it…

requires companies like Uber and Lyft to treat contract workers as employees, a move that could reshape the gig economy and that adds fuel to a years long debate over whether the nature of work has become too insecure.

It is easy to understand why people viewing this bill in isolation would think it is creating drastic changes to how workers are classified in California. However, AB 5 is actually just starting to clean up worker classification law as it currently exists in the State.

The law as it exists today was established in the unanimous 2018 California Supreme Court case of Dynamex Operations West, Inc. v. Superior Court of Los Angeles, (2018) 4 Cal.5th 903 (“Dynamex”). In Dynamex, the court established a 3-part test, commonly known as the “ABC” test, to establish when a worker is an independent contractor rather than an employee.

With the ABC test as the controlling test for classifying all worker’s status, employers who wish to classify workers they hire as independent contractors are put in a challenging position. This is because the analysis of whether or not a worker is classified as an employee or independent contractor starts with the assumption that the individual is an employee and the employer must satisfy the ABC test to disprove that assumption, which is no easy task.

Examples of Occupations Effected by AB 5

This means that contrary to the sensationalist headlines about AB 5, with the passage of this bill, the California Legislature has actually given employers the ability to classify at least some workers as independent contractors if that works best for their business by creating exceptions to the ABC test that did not previously exist under California law.