Pros and Cons of Prop 22 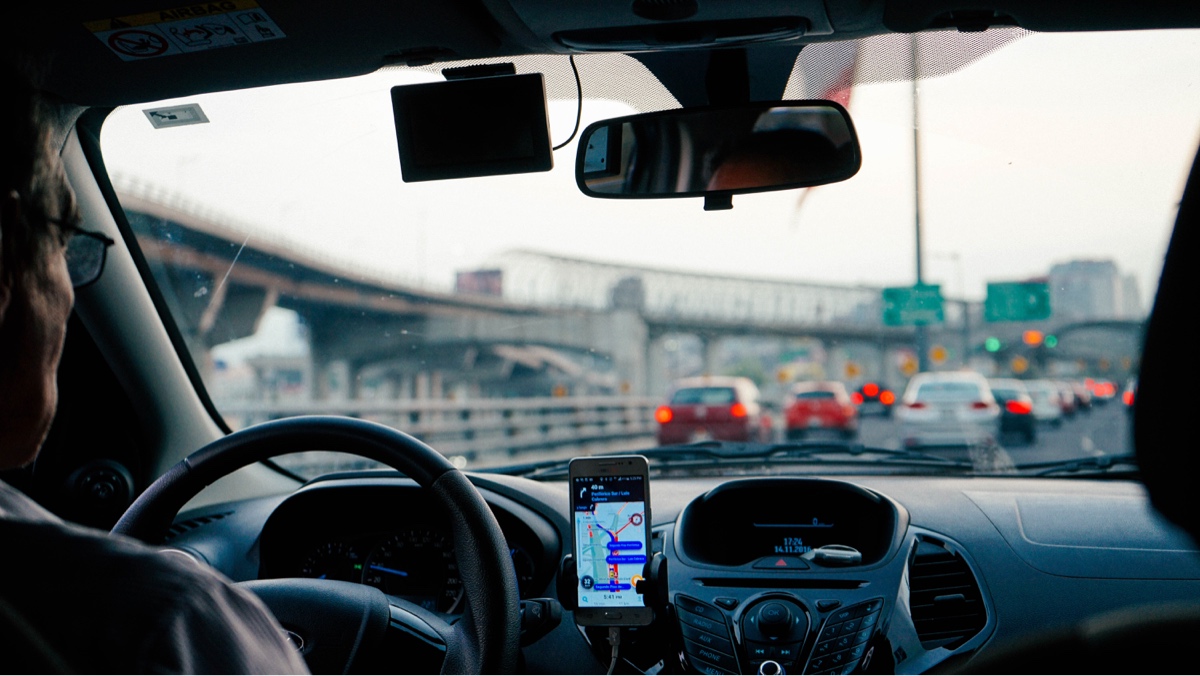 We have all benefited from the gig economy at some point. In 2020 gig workers have become impossible to avoid. We use Uber and Lyft on days when driving would be too inconvenient and on nights when we should not be driving at all. We have our food delivered through Postmates or Door Dash - in the midst of the COVID-19 pandemic, these delivery drivers have become essential to keeping ourselves safe and our economy afloat. But how many of us actually think about what kinds of protections and benefits these drivers are afforded? Are these drivers even entitled to benefits? How many of us know that that issue has actually become a hundred-million-dollar debate in California? This article is for anyone looking for answers to those questions and for anyone else looking to quickly catch up on the future of the gig economy, its workers, and how it will affect us as consumers.

AB5 took effect in California on January 1, 2020. The bill reclassifies many workers in California from independent contractors to employees and extends to them the workplace protections that come with employee status. Proponents of the law claimed that many workers had been intentionally misclassified as independent contractors as a way for companies to save money. Unlike employees, contractors are not protected by minimum wage and overtime rules, are not eligible for workers’ compensation or unemployment insurance, and employers do not pay payroll taxes for their social security and Medicare. AB5 forces companies to offer these benefits.

AB5 places the burden of proof on employers to show the workers they hire are independent contractors, and requires they be classified as employees if any of these three conditions are met:

‍
The bill takes particular aim at Uber, Lyft, and other major gig economy companies who have built their entire business model around using independent contractors to reduce costs associated with employee classification.

Consequently, in May of this year California Attorney General Xavier Becerra, along with several city attorneys, sued Uber and Lyft for violating AB5, after both companies refused to reclassify their drivers and continued to engage them as independent contractors. The two companies argued that they are not transportation companies but tech companies who built dispatch service software and that providing transportation was outside of their core business. A judge granted the state a preliminary injunction against Uber and Lyft on August 10, 2020, requiring the companies to comply with AB5’s classification guidelines by August 21. In response, Uber and Lyft threatened to suspend operations in California at midnight on August 20, arguing that they needed time to work out the logistics of reclassifying their drivers. The companies were granted a stay against the injunction by the court of appeal hours before enacting their threatened shutdown. Both companies are currently appealing the injunction.

In response to AB5, Uber, Lyft, and a collection of other large gig economy companies such as delivery app Door Dash raised over $100 million in support of Proposition 22, a measure that will appear on the California ballot this November. Prop 22 “exempts app-based transportation and delivery companies from providing employee benefits to certain drivers.”

Supporters of Prop 22 argue driver independence is threatened by AB5, and that passage of Prop 22 would protect the reason workers entered the gig economy in the first place - flexibility. Uber and Lyft claim the vast majority of their drivers enjoy the freedom of working on their own schedules, and many of them do not work full-time as drivers; rather, driving is a “side hustle”: a means to supplement their regular income from full-time jobs. Uber claims that of their roughly 200,000 drivers in California each quarter, fewer than two percent use the app for 40 hours or more in a week. Lyft, meanwhile, claims to have roughly 300,000 drivers in California, 86% of whom drive for fewer than 20 hours in a week. To reclassify these drivers would force them to work on a set schedule they never asked for.

Opponents of Prop 22 characterize the ballot measure as a way for major tech companies to buy themselves a special exemption to avoid paying their fair share to keep drivers safe through basic protections. Gig economy drivers are essential workers, delivering food and driving passengers to and from appointments, and are vital in helping California through a global pandemic- and companies are refusing to provide them with the basic benefits they are owed. Further, the flexibility drivers currently enjoy can be maintained even under employee status. Companies can divide their workdays into half-hour or hour-long parcels of time, and employees can claim a shift through the app, thus putting them on a work schedule but maintaining that level of flexibility.

Opponents argue the benefits offered to drivers under Prop 22 are woefully insufficient to replace the required minimum protections under California law. The expense reimbursement of 30 cents per mile is almost half the standard IRS rate of 57 cents per mile, and only covers milage expenses for the times when drivers are actively delivering packages or driving passengers. The guaranteed minimum earnings offered will likely fall below minimum wage after factoring in independent contractor costs and expenses, and the health benefits and coverage of medical expenses, as implemented under the proposition, would make it easier for insurers to deny coverage and pass the costs to the drivers. Opponents also claim that 78% of drivers are from communities of color and Prop 22 offers no protection against discrimination based on immigration status.

Opponents also took aim at Uber’s and Lyft’s threats to shut down operations in California. The companies claimed they had insufficient time to prepare for such a monumental shift in their business model. However, AB5 was passed in September of 2019 and went into effect on January 1, 2020, giving the companies months to come up with a plan to reclassify their employees before the judge’s ruling on August 10.

How will this affect consumers?

Should Prop 22 fail at the ballot box, it is unlikely Uber and Lyft will leave the California market altogether- the state accounts for 16% of Lyft’s overall ridership, according to a recent earnings call from Lyft president John Zimmer. Though the recent COVID-19 pandemic has decimated their current operations, California is still one of the most important markets for both companies. Though they may still follow through on their threats to shut down operations temporarily, the revenue derived from operating in the state outweigh the costs of complying with AB5- though the costs will be high.

Wedbush Securities, an investment firm that researches the gig economy, estimates it could cost Uber and Lyft between $200 million and $500 million per year to pay drivers as employees and remain in compliance with AB5. These costs will certainly be passed along to consumers in the form of higher prices and, possibly, reduced availability of drivers. According to internal assessments by Uber, rider fares would have to increase 25-111% across different markets in California to cover these costs. Larger cities would be able to support lower prices due to the quantity of riders, while less dense areas with lower demand will likely see higher prices. In San Diego, Uber predicts they would have to raise prices by 30-40%. These higher prices will likely result in reduced demand for rides and shrink the amount of work available to drivers. This would likely result in cutting services in underperforming markets within California. Uber predicts its reclassification of drivers from independent contractors to employees will result in a drop from 200,000 drivers in a quarter to roughly 50,000.

However, passage of Prop 22 is also not a guarantee that prices and services will remain the same, as Prop 22 will require gig economy companies to begin offering a baseline of benefits and wage protections to their independent contractors. Though the effect may not be as severe as the price increases associated with compliance under AB5, the cost of offering these benefits will still be passed along to consumers.
Ultimately, the greatest impact of Prop 22, passage or not, may actually be felt outside of California. As the legal challenges over AB5 show, labor laws were not prepared for the gig economy and current regulations did not anticipate the use of independent contractors in such a way and at such a large scale. Arizona recently passed HB 2652, classifying gig economy workers as independent contractors, but the majority of states have yet to pass their own regulations for these workers. These states may look to California for direction, and the outcome of the debate over AB5 and Prop 22 may set the tone for gig economy workers across the country.