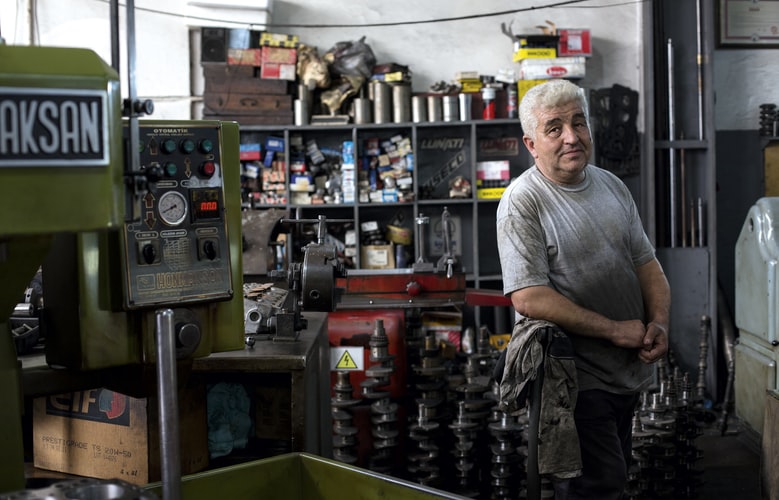 What is the Payment Protection Program?

Congress has spent more than $650 billion on the Paycheck Protection Program (“PPP”), making it one of the government’s largest COVID-19 economic rescue programs. The program is supposed to help sustain small businesses through the pandemic by providing low-interest loans of up to $10 million with the possibility of the loan principal being forgiven. Normally, loan forgiveness is considered taxable income to the IRS; however, the CARES Act specifically excluded forgiven loans under the PPP from taxable gross income.

What is Double Deduction?

Although the loan forgiveness amount is excluded from income, according to Notice 2020-32 from the IRS, business owners who take the loan will be prevented from writing off expenses that would otherwise be deductible. The IRS points to Internal Revenue Code: Section 265, which has historically denied a tax deduction for otherwise allowable expenses if the deduction is allocable to a class of income that is wholly exempt from income taxes. Section 265 is a catch-all provision to prevent “double deductions” from federal taxes. The general rule is that since businesses have to pay tax on income, expenses for running the business are deductible. According to the IRS, if PPP recipients pay off business expenses with tax-advantaged money and then deduct those expenses from income, then they have double dipped by not paying tax on the income, and the taxpayer will have effectively received a second tax credit via the deduction. This guidance formally closes that loophole, which could result in higher tax bills as business owners prepare to pay the first and second quarters’ estimated taxes on July 15. If a business is profitable, this change will (in a way) artificially increase the taxpayer’s income base, sometimes to a great degree, which will be detrimental to business owners that had planned their tax withholdings to account for the deductions that have now been disallowed. This burden becomes less impactful in the event a business experiences economic loss during the pandemic, since even without taking those deductions they may have little to no income.

What is Rolling Conformity?

Another important item to note is that while some states have “rolling conformity”, where they adopt to changes in the federal tax code as they occur, California does not. In order to reduce compliance costs for individuals and businesses, and to limit the potential for double taxation of income, states frequently seek to conform many elements of their tax codes to the federal tax code.

California’s last conformity date was in 2015, meaning the state is currently applying IRC provisions that are nearly five years old and do not address important provisions related to the CARES act. Although the federal government is allowing loan forgiveness to be excluded from taxable income, without further action by the state any forgiven amounts will be included as income to the taxpayer (though the associated expenses paid with PPP loan funds remain deductible). From a state tax perspective, a larger forgiveness amount will lead to a proportionally greater tax burden; although this is outweighed by the financial benefits of loan forgiveness, it is important to note that the picture isn’t necessarily as rosy as it may seem at first glance.

The IRS’s position on Section 265 is not a very popular one, and according to members of Congress, Section 265 ignores the legislative intent of the PPP program: to provide economic benefits to businesses in order to make it possible to keep workers on the payroll. By preventing deductions, the IRS effectively reverses a portion of the benefit that Congress specifically granted by exempting PPP loan forgiveness from income. For their part, a group of Senators has introduced the Small Business Expense Protection Act of 2020, which amends the CARES Act to provide that tax deductions for ordinary business expenses shall not be affected by the exclusion from gross income of amounts related to loan forgiveness received through the PPP. The bill, however, has been languishing for over a month in the Senate.