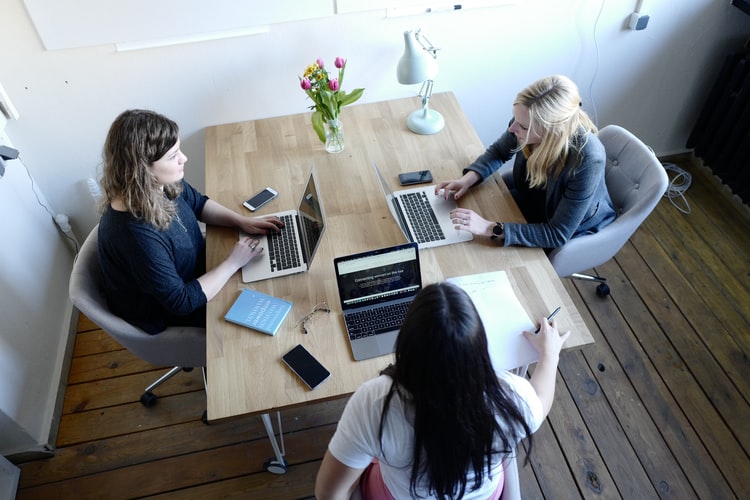 The U.S. President signed off on the Paycheck Protection Program Flexibility Act of 2020, which extends the period in which businesses may use the loans from 8 weeks to 24 weeks, or until December 31, 2020. In other words, businesses now have an extra 16 weeks to use funds for qualifying purposes and for the loan to be eligible for forgiveness.

In addition to the extension on how long businesses will have to use the funds, Congress relaxed the payroll cost requirement to 60% from the original 75%, ultimately making it easier for businesses to have their loans forgiven.

What is the Payment Protection Program?

Congress has spent more than $650 billion on the Paycheck Protection Program (“PPP”), making it one of the government’s largest COVID-19 economic rescue programs. The program is supposed to help sustain small businesses through the pandemic by providing low-interest loans of up to $10 million with the possibility of the loan being forgiven. There are more than 30 million small businesses in the country, but just under 6 million have received the loans. That means it's likely that many in need of funding have not been able to get it or have chosen not to pursue it. Backlash against publicly traded companies requesting the loans and heightened federal scrutiny have likely deterred some companies from pursuing the loan. Additionally, small business owners and various trade organizations also complained that the PPP’s 60-day time constraint delayed rollout, and the way it countered newly enhanced unemployment benefits meant many business owners simply did not want it and others were unable to apply. At the same time, the program has been marred by repeated controversies. Early on, a number of larger, publicly traded companies were able to bypass the CARES Act safeguards by borrowing through multiple corporate entities in order to sidestep the $10 million cap and 500 employee limit. Furthermore, the CARES Act lacks any semblance of transparency, and the Treasury Department refuses to provide names and amounts doled out to businesses at the expense of taxpayers. This lack of transparency could make it harder to know how well the program worked, or if certain applications were fraudulent.

How Much Funding Does the PPP Have?

While the first iteration of the PPP exhausted the entirety of the $349 billion fund in two weeks, the second round of the program still has more than $100 billion of its funding left, despite initial predictions that the refresh would be insufficient. There are two possibilities as to why there is so much money left over, the first being that most qualifying small businesses that wanted a PPP loan already got one, and the economy is now reopening and recovering. However, this rosy assessment is countered by the highest unemployment rate since the Great Depression. The second possibility is that many lenders, including large ones like Wells Fargo, stopped taking PPP applications, while others like Bank of America and Chase have reserved the application only for those with a previous financial relationship with the bank. This artificial gatekeeping is acutely felt by mom-and-pop businesses, independent contractors, and gig economy workers, who either did not have existing banking relationships or found the application process to be overly complex. Furthermore, many banks may not deem underwriting small loans to be worth their time, effectively barring many would-be applicants from the program. However, large financial institutions are not the only avenues available to secure a PPP loan. Many community banks and credit-unions do not have the same capricious and arbitrary rules and would be happy to support their local small business community. For those businesses that are in need of financial help, they are encouraged to apply before the June 30, 2020 deadline.

Will the PPP Work?

Ultimately, the real success or failure of PPP won’t be known until we approach the 24-week mark from when the loans were given out. For the program to be a success, we ultimately need to see job growth go up in October, November, and December as we get closer to the deadline for companies to hire back their workers. The program likely contributed to a stronger-than-expected jobs report in May, where the unemployment rate declined from 14.7% in April, the highest unemployment rate since 1939, to 13.3%, which if not for the previous rate in April would also be the highest unemployment rate since 1939. However, with an unemployment rate of 3.5% before the start of the pandemic, there is still a long way to go.